I wrote a thing on reddit... its about this twitch thing I found...

#1
Read it if you'd like, I'd like to get as many opinions as possible. I know its long but I think I did a good job!

#2
You outlined some things I didn't know about Twitch, but that confirm what I think I know about human nature. Good work in calling out the zerg.

That was pretty well written. You could not have done a better job by making it shorter; when that's true, never apologise for length. Readers with the attention span of a gnat never make it to the end of an apology for being that way, before getting distr... So, why should you even start?

I won't apologise for judging the goin's-on you describe as morally wrong, and you shouldn't, either. (Following the admonition "don't judge" is how people let themselves be persuaded not to exercise the faculties that human as opposed to mere animal minds uniquely possess, but I digress.)

"Why is no one talking about this?" Partly out of a sense of shame, perhaps, and definitely the all-too-human tendency to ignore that which makes what people like and use (Twitch, acupuncture, prayer) seem less legitimate, less true, & less effective.

Some people are ready and willing, always, to put more effort and time into low-skilled but elaborate systems of cheating than into creating work that can stand on its own and attract interest not based on the insecurities of others. Too bad *these* 'steroids' don't cause acne and impotence like the others.

-- this response supplied under the assumption that those engaging with it will have read the linked material and understood it. Not responsible for those who haven't.
[AI]LonaMacta#0102 on Discord | [FORM] | @twitter
READ ABOUT: ⋄ Soldeus ⋄ MO2 ALPHA History - MO1 History by Aegis Imperium
« Si oblitus fuero usque ad finem omnia opera eorum »​ 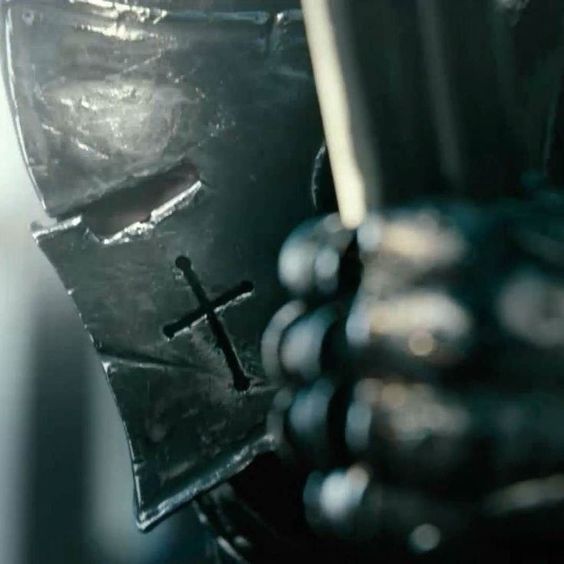