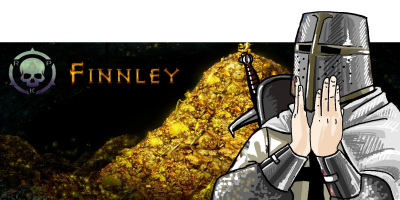 #2
Jajajajajajaja Nice pick and the Lesson of the Day is 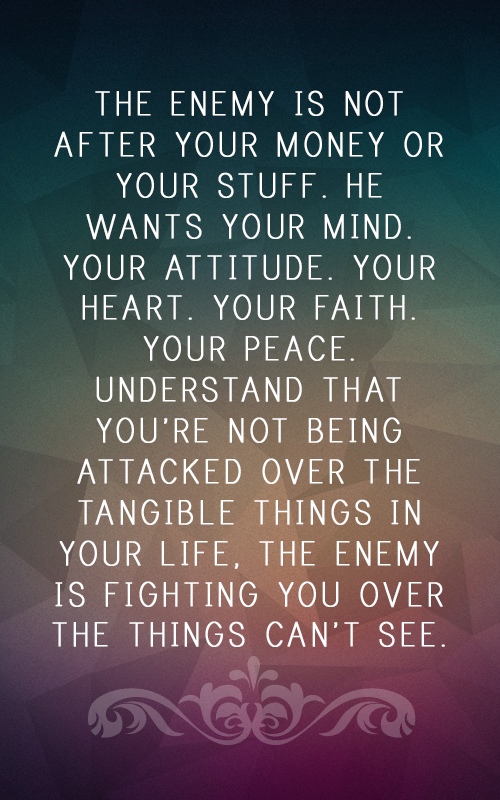 #3
This was so funny hahahaha and the music hit like perfect good song at the end hahaha great video man!!!

#4
lmao the shenannigans that happen at that chest. so much fun

#5
Love these short clips. Makes me wanna play. But sub doesnt seem real worth it to me rn.
- Things I Can Do For You -​

#6
Emotional Incarnate said:
Love these short clips. Makes me wanna play. But sub doesnt seem real worth it to me rn.
Click to expand...
Population is picking up slowly again, there have been a few good changes but its still Lost Opportunity Online
Devs are so disconnected from the game they have no idea of their mechanics and balancing.
They just stick to what is easy to do and that seems to be putting more retarded stuff into the game instead of fixing it, usually they then have to change or disable the new stuff cause their testing and design sucks or their implementations are broken.
They manage to release like two patches a year and a few hot fixes where they try to implement some sort of workaround for the stuff they broke
Balancing is non existent
Aaaand then there are the security issues.. personally lost 43 accounts
Aaaand then there are all the players that should not be around anymore
Solid 5/7 game
Now is a good time to resubb if you want to farm peacefully in Sandland or join the server war for medium scale PvP (around 20v20)
Last edited: Nov 15, 2018